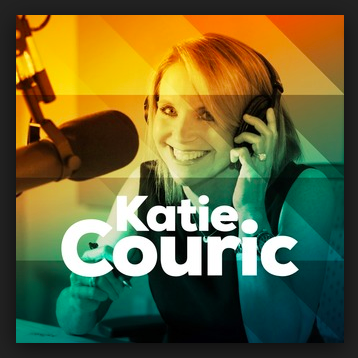 I did not think Katie Couric’s “Martha Speaks Her Mind” episode was going to be the exact perfect thing to take me out of the funk I was in, but it turned out to be an absurd, surprising ray of sunshine listening to Katie Couric sip espresso and eat what sounds like the world’s most transcendent apple cobbler in Martha Stewart’s office in New York City and talk food, horses, other-rich-people gossip, jail, and politics. I thought Martha was one of those people I couldn’t help but already know everything about, but she’s surprising and funny, and  just listening to her annunciate her consonants so perfectly made me feel like I had my own shit much more together. The entire thing is very worth listening to, but the best part of this podcast and probably the best thing I’ve listened to all week  is about 20 minutes in, where Martha lists what she did on a particular Sunday. This included, but was not limited to:

You would think a podcast  like this would make me, a person who gave my kids donuts while they watched Super Why last Sunday, feel  like I should be tending to canaries or making celebrity friends. It did not, though, because Katie Couric jumps right in there whenever Martha gets really carried away, enjoys the snacks and espresso so much it felt like I was there in Martha’s magical New York tower enjoying them myself, and asks questions that show the details of her life that are even more interesting than what she did on that Sunday.